Hi everyone back there, I hope it’s not too cold back there (is there a way to make that not sound smug?)

Hawaii is warm, and like home an island. Infact, multiple islands and is ruled by the land of the USA. Things are going ok, Saffron is keeping well, the heat and driving isn’t her best friend but we try to mix in a heap of fun things for her too, so far she has seen a monkey, patted a goat, chased fish and most importantly had massive amounts of fun splashing on Waikiki Beach. Waikiki is an interesting place, kind of like Surfers Paradise and Adelaide, in the idea that they are nice to visit but really they aren’t that nice to visit. Ok, certain people will love it there, I know i’ve seen thousands of them. Which for me is the issue, it is one of the world’s biggest tourist spots and for a person who likes to get away from throngs of tourists, this is the place not to come. I admit, we knew that and are thankful that it isn’t the high season and in a way can appreciate it’s high rise beach feal.

So far the hardest thing has been figuring out how to eat healthy. Example is the bread I bought, normal off the shelf “brown” bread. When compared serving size stats with a packet of potato chips the bread just scrapped through as the winner in the nutritional stakes…. only just. So a packet of chips was almost equivalent to a slice of bread. I could mention the Spam flavoured Macadamia Nuts but that is to wrong to even think about.

Anyway we left Waikiki and now are on Kauai, the site of Joh and Matt’s wedding this weekend. Going to be great. At the moment we are in a little town called Waimea, famous for a couple of things, firstly a guy called Captian Cook landed here and introduced the Hawaiian people to pale skin folk and secondly for an awesome canyon. What it should be known for is being a little town with a heap of character and a good place to get away from it all. Plus it’s cheap to stay and eat.

The canyon is awesome and we also witnessed the Transit of Venus at the spot where Cook landed, making it a totally geographically inaccurate historical reenactment. (note the photo with the old guys below, they looked cool looking at the sun)

So I’ll leave it off here and elaborate more later… but here are some pics as a postcard should always have pics. 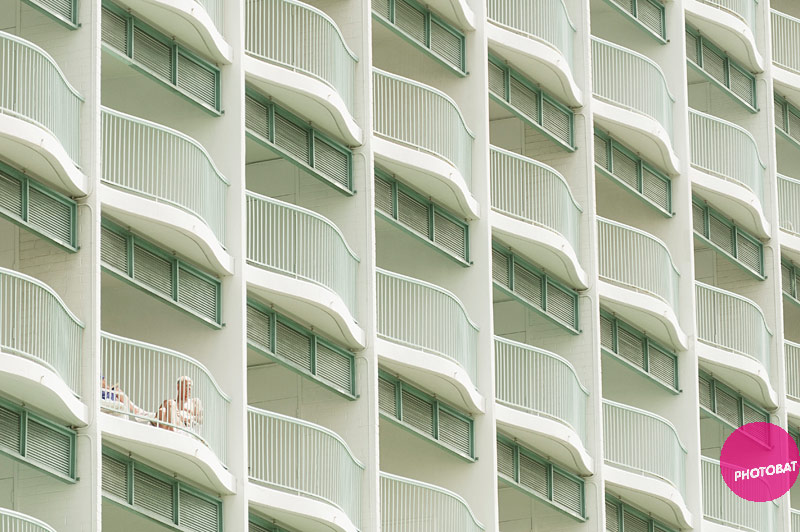 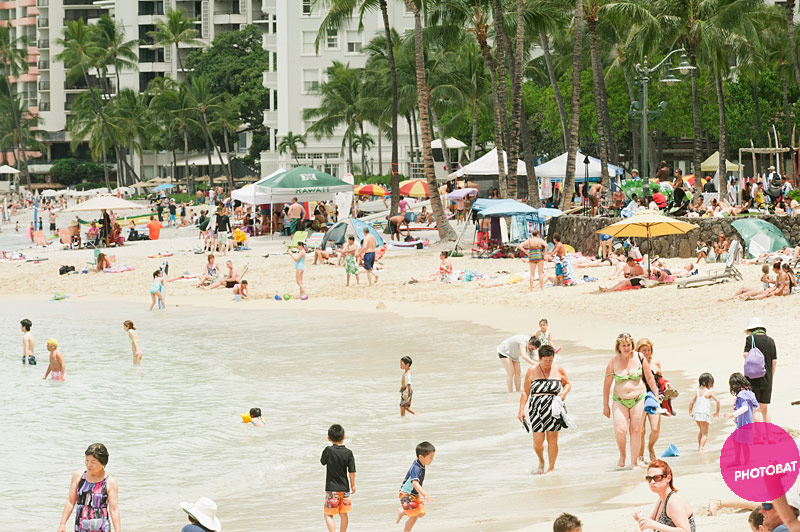 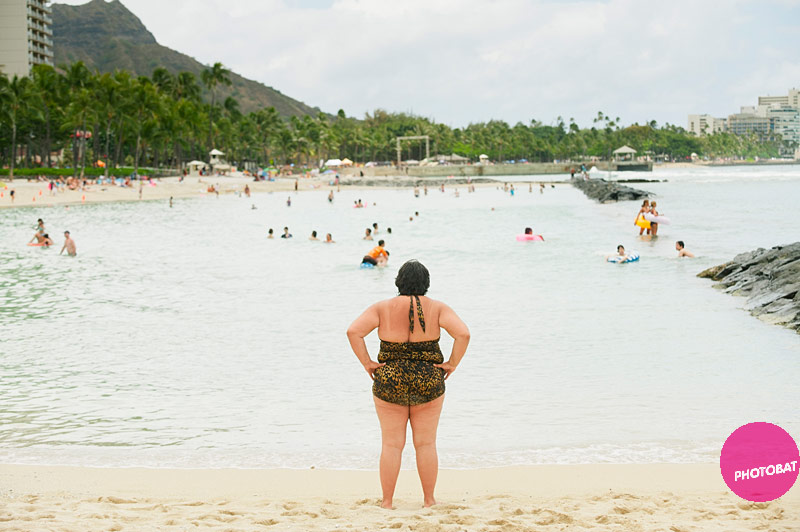 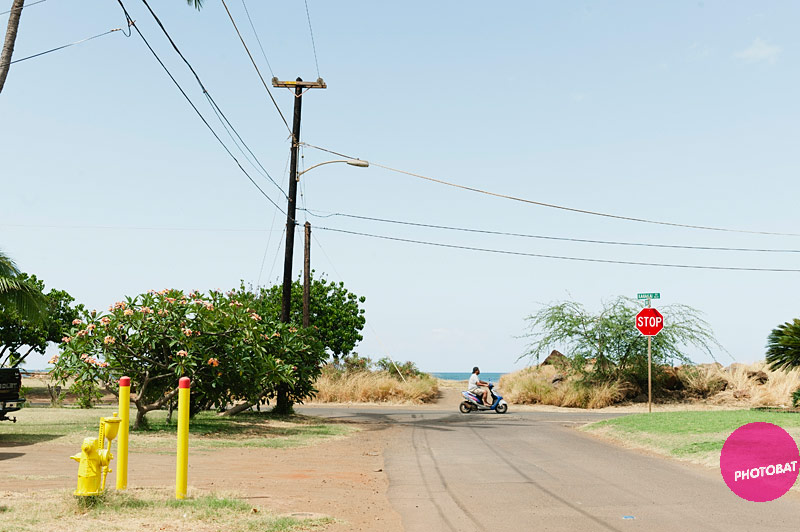 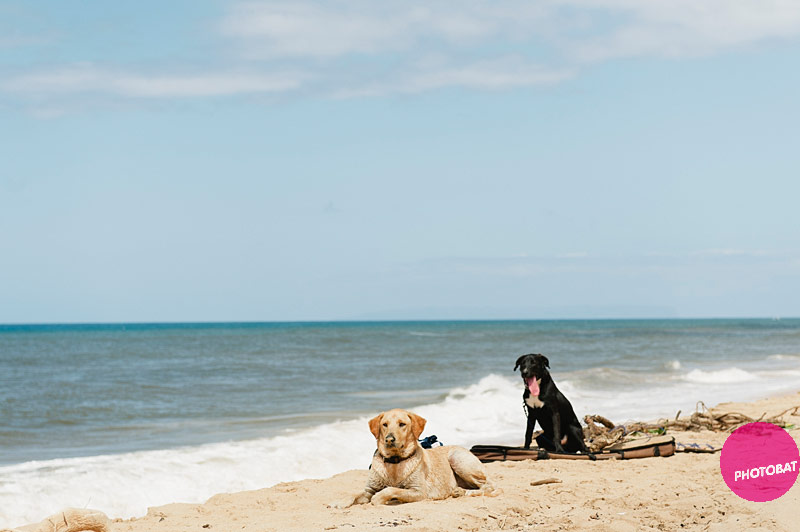 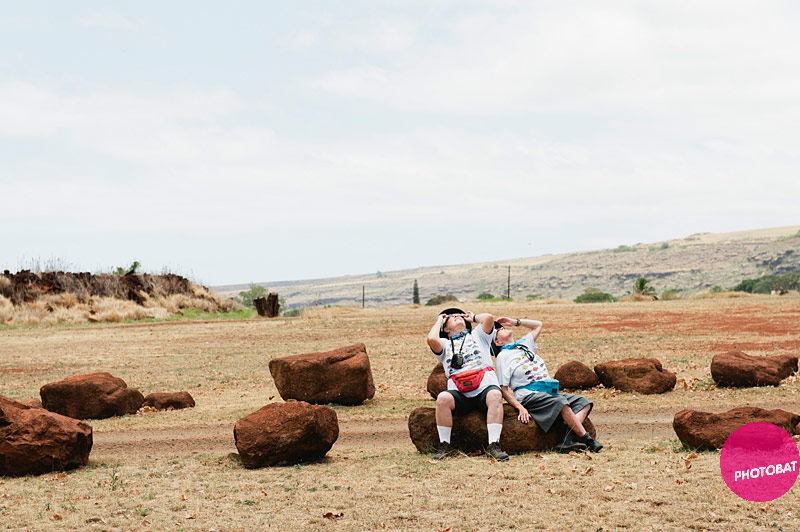 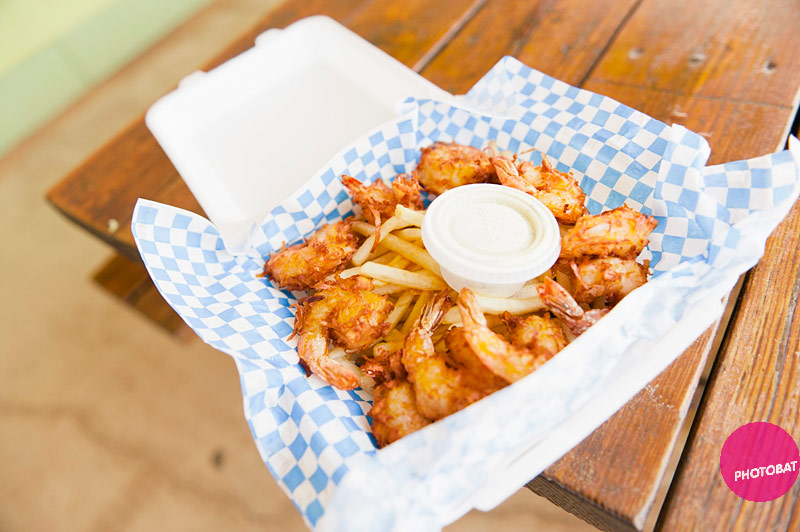 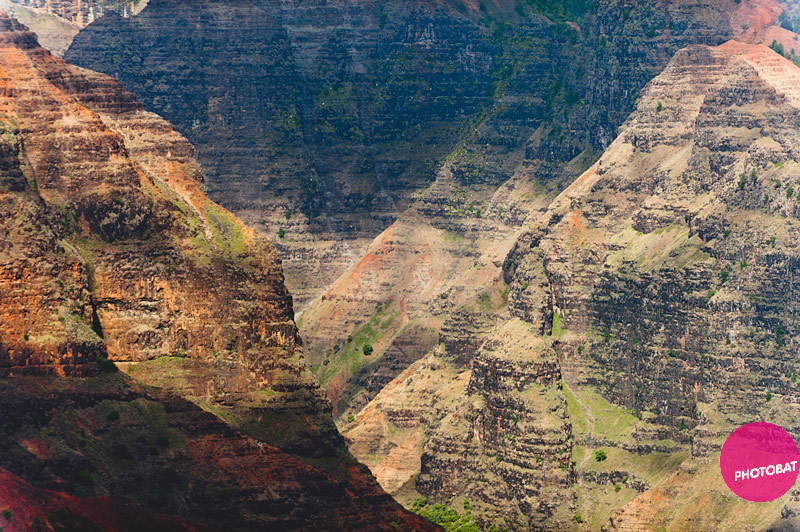 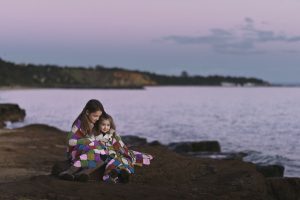 Is this my best ever family portrait?