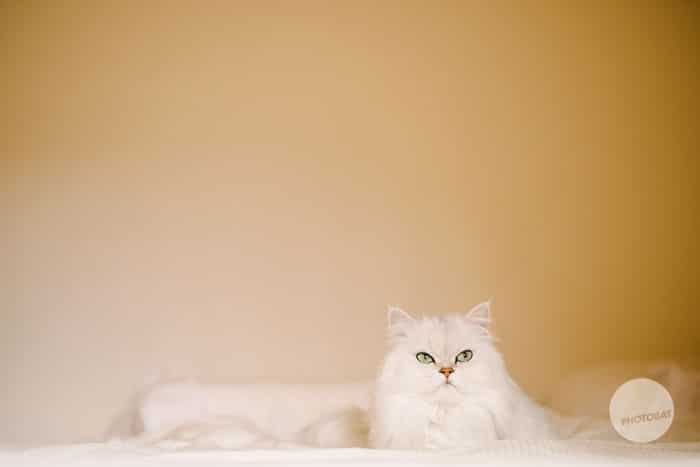 03 May Enter The Monster

Posted at 14:58h in Uncategorized by photobat 0 Comments
0 Likes
Share

Exciting weekend ahead. Hobart for some shoots and a wedding. Plus if you have been paying attention i’ll also be sampling one of the hundreds of cafes that are closed on Saturdays.

The last week has been crazy catch up week, lots of behind the scenes things (bookwork, is so exciting, better if you can count) and also some big things happening on the home front.

Regular listeners will remember the talk of a cat. An evil, demanding, overly loving, destructive, cat called Kooshan who lived with us before we moved over to Melbourne. He and his brother cat Mouse have been ably looked after by Mark and his family in Launceston. The time had come where we needed to get some cat action in the house again. Mouse has always been a bit of a scardy cat, loves to hide and is easily stressed. He really took to Mark’s teenage son and it was a love affair that was too hard to break up. Mouse has now been adopted and is spending time hanging out with a great family. Plus, a teenage boy’s movement patterns are a lot less stressful than an over excited toddler.

The Story of Kooshan starts about 4 months before I met Vikashni. She wanted a cute white fluffy kitten and found a breeder who had two left in a litter. There was a sweet little one who was gentle, kind looking and a little shy. The other one had some spirit and decided to climb Vikashni’s leg. She choose the climber…

So, The Monster as we affectionately call Kooshan is now in our house. I once chatted to a famous TV vet about his behaviours and how we could settle him down, his advice was  “Wait for him to die and don’t buy another one, it’s a particularly bad breed”… I was a little less than pleased with tht diagnosis.
So far Koosh has sussed out all the weaknesses in the house, found all possible escape points and now he waits in anticipation of the moment he can master his escape plan. He wants to be an outdoor cat, to sniff the garbage bins, to meet the other neighbourhood kittens and to become friends with the local bird population. He is a most definitely will stay an indoor cat. He had a brien excursion around to meet a few neighbours, so they them know who he is and to keep an eye on him if he escapes.

Saffron loves him too. She is so excited and yells CAT MEOW whenever she sees him and also Where Cat? Whenever she can’t see him.
Kooshan has already gone missing once. I searched everwhere and kept thinking how he could possibly managed to get outside as there really was nowhere to hide. Vikasni found him a couple of hours later snuggled up in a warbrobe behind a s uitcase and under a fit ball.
Safe to say you will be reading more about Kooshan in the future when new stories unfold around