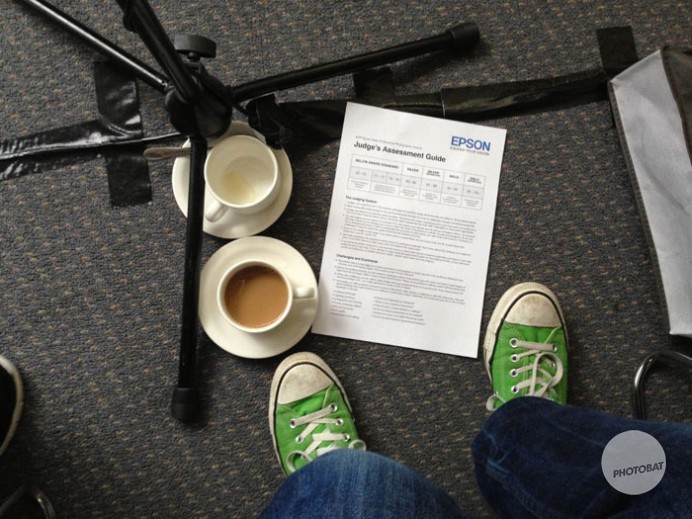 Posted at 09:58h in Uncategorized by photobat 5 Comments
0 Likes
Share

And I’m very happy to say that Tasmanian professional photography is going awesome.
Some background for new players. Each year the Australian Institute of Professional Photography put on state awards to find that states’ Photographer of the Year. The rules follow pretty close to the Australian Professional Photography Awards (APPA) which will be held a little later in the year. A panel of 5 judges give a score out of 100, the 5 scores are averaged to give the overall score. 80-84 is a silver award, 85-89 is a silver with distinction, 90-95 is a rare gold award and a 96-100 is a really rare award. There is a winner for each category and at the end of day the category winners submissions are all compared, discussed and an overall photorgapgher of the year is awarded.

There has been something in the water down there the last 12 months as the standard of images entered was phenomenal. Like really above the average. In previous years there has been struggles to get gold award standard images, this year I think there were 6 and even a gold distinction. Plus a mix of newer photographers and more established ones getting amongst the award action.

I managed to grab the microphone, during the awards presentation to tell how impressed the judges and I were about the quality. I didn’t go into how proud I felt to see my home state producing a phenomenal amount of incredible images, and a heap that didn’t quite make the grade but with a little reworking will get awards at the national level.

The overall winner was Paul Hoelern, a native of New Zealand who has adopted Tasmania as his new home. His story was impressive, only 2 weeks ago he had a bag stolen. A bag containing all his camera equipment, his laptop and some hard drives. The cameras are replaceable,but the hard drives contained 4 years of images… and from what I believe, unbacked up images, thousands and thousands of images. He managed to salvage few shots from a friend he traveled with and worked though the night to get somthing to enter after pretty much giving up all hope of entering. For Paul to turn around from complete disaster to being at the top was fantastic to see.

Congratulations to all the photographers who won awards and special congratulations to the Tasmanian council for putting on the event and inviting me down to judge. Extra special special thanks to Belinda Fettke for her term as Tasmanian President and also Bronwyn Sellers for her extended stay on the council. Good luck to the new faces on the council (who ever you may be… did you vote yet Tasmanians?)

I am excited to see what happens at APPA now, I’ve been inspired and looking forward to APPA in a few months. But first… it’s my time to get my prints ready for my first Victorian Awards… now that is scary.

You can head over here to see all the winners and their images. http://www.stateawards.aippblog.com/index.php/2013-aipp-tasmanian-epson-professional-photographer-of-the-year-congratulations-paul-hoelen/