Justin Hamilton is a Melbourne based comedian and writer loved by audiences Australia-wide for his unique style that’s an effortless combination of joyful silliness and heartbreaking honesty.

Not only a hit with the fans, Justin Hamilton is highly regarded amongst peers as being one of Australia’s most individual and hard-working stand-ups. And with a natural gift for narrative and story-based comedy, Justin has grown to become Melbourne’s most sought after live-comedy Director.

Justin’s vast catalogue of work includes the highly acclaimed and award winning stand up show “Three Colors Hammo”, his hit podcast “Can You Take This Photo Please” and regular TV appearances on shows such as “Upper Middle Bogan”, “The Librarians”, “Spicks and Specks” and “Rove”

Justin Hamilton is also the man behind “The Shelf- The comedy room you won’t see on TV”, a regular stand up night comedy night that is widely considered the best in Australia.

To keep up to date with Hammo, be sure to check out his website www.justinhamilton.com.au, where you’ll find his detailed and insightful blog that is presently cataloguing the experiences of a gigging stand-up, along with further information about his exceptional work.

Some notes about these images, Justin is formulating his new show so the objects and notes in the image are the geneses of a new body of work that will appear next year.

Special thanks to Mario’s in Fitzroy and my blog ghostwriter for this post.

Do you know someone who’s photograph skill need some polishing? 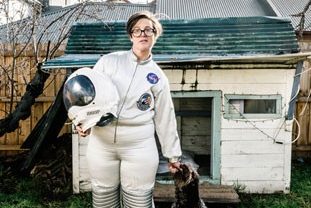 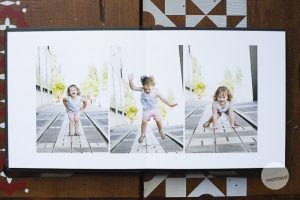