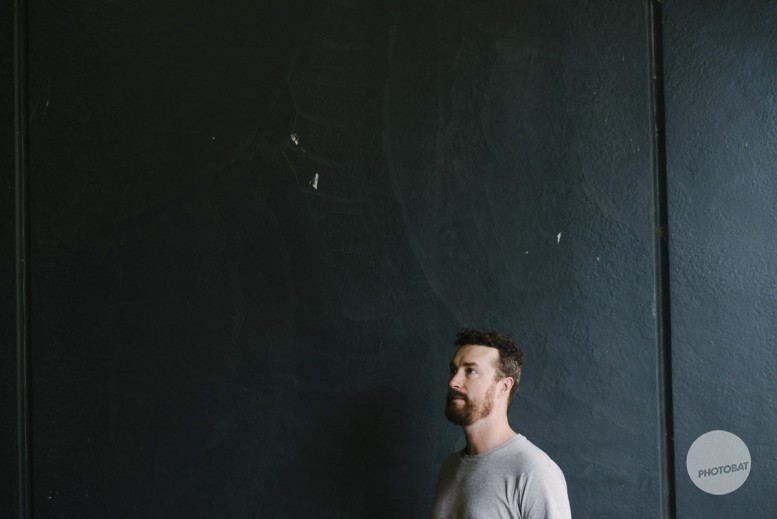 It seems when ever Simon Keck got up on stage his big, thick rimmed glasses were there with him all the way. Now there has been a chance and he appears to be totally face naked (if you don’t count his beard)

He’s been about the comedy scene for a while and even picked up a few awards last year at little places like the Melbourne International Comedy Festival and the Melbourne Fringe too.

I get the feeling in the next few years many more people will know his name and laugh at his talking and writing. So get in on the ground level and like his facebook page… you already know he wears contacts so go find out more about him. And below is what he kind of looked like with glasses…