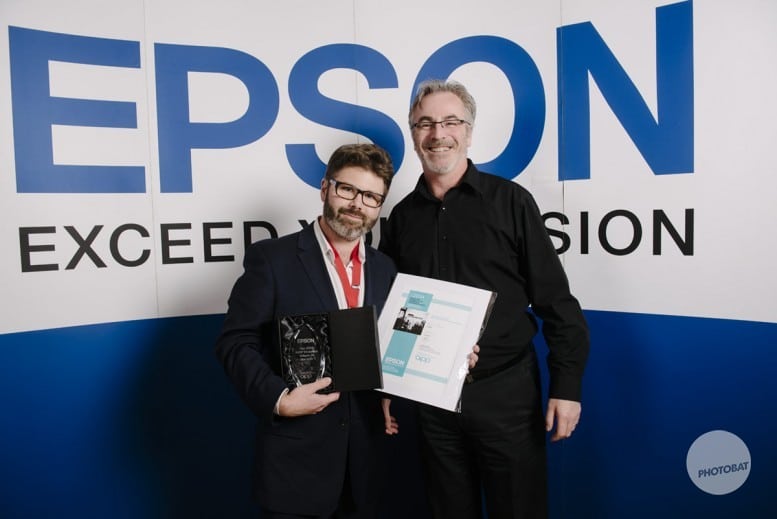 Posted at 11:58h in Awards by photobat 0 Comments
0 Likes
Share

My thoughts about the AIPP state awards when moving to Melbourne was “Ok, time to play with the big boys” Nothing against Tasmanian photographers, infact the last few years I’ve been judging down there I’ve been completly blown away. But Melbourne is home to some of the photographers I’ve been looking up to my whole photography life and many of them are still very active and still winning a bucket load of awards all over the world.

So entering the Victorian awards had an extra level of “Oh Crap” to award entering. Yes, I believe in my images and they always tend to do well but up against this calibre of seasoned entrants, winning a category was quite honestly a little out of my sights. Just getting some awards would be great… so to my surprise I actually took out the Album Category.  So amazing. I even got a trophy, never got a trophy at highschool for anything.

Of all the categories, I love the album one the most. Why? It’s not just one image. It’s a full collection of either a wedding , portrait or project. It’s consistency and design that will get the awards.

I threw in a wedding album and also a project album, The Behind The Curtain images. I found out on the night that both my albums were considered for the top award which blew me away a bit. I can’t remember when the album category in any state has gone to a non-wedding based album. It really capped off a great few months with the images that were essentially just an idea for an interesting blog post that got out of hand.

Anyway. I also picked up a few silver awards in the print awards. I’ll be posting them up over the next few weeks with a little info on them all.