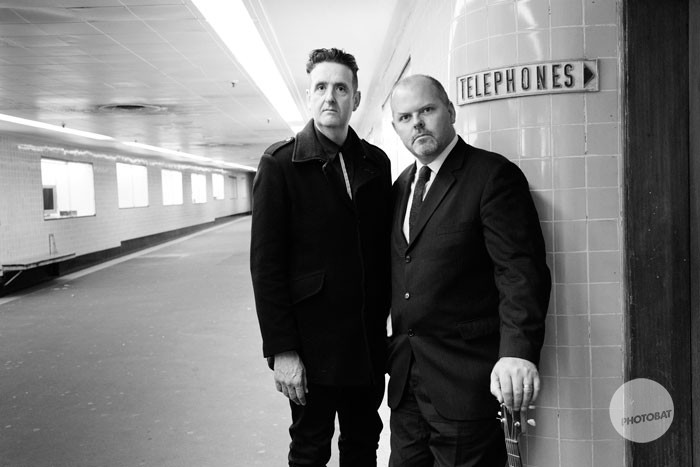 Ok, so maybe you don’t remember them… still they are amazing.
Alan Brough from Spicks and Specks fame and Casey Bennetto from Keating fame together on the one stage bringing you the band that you never knew you loved.

Their bio reads as : Twenty-seven years after they burst onto the music scene, The Narelles (Alan Brough (Spicks & Specks) and Casey Bennetto (Keating! The Musical)) are returning to the stage. They’ve had their ups and downs (two ups and seventeen downs) but they still know how to rock. Whether you remember The Narelles or not, this will be a gig you won’t forget.

Their show kicks off at Trades Hall as part of the comedy festival in March/April. Get along to it, the improvised material that was thrown around during the shoot would be worth the ticket price itself, get all the details at http://token.com.au/tour/narelles