Veronlca decided to surprise her family with a holiday. They have no idea where they were going or what they were doing.
The first few days in Melbourne were a blur of shopping and football… and thn the real part of the holiday happened.
A train trip to Geelong to pick up a Kombi, followed by a drive on the ferry to Sorrento and off to the beach where waiting for them was an airstream and much to the horror of the kids, a tent for them to sleep in! 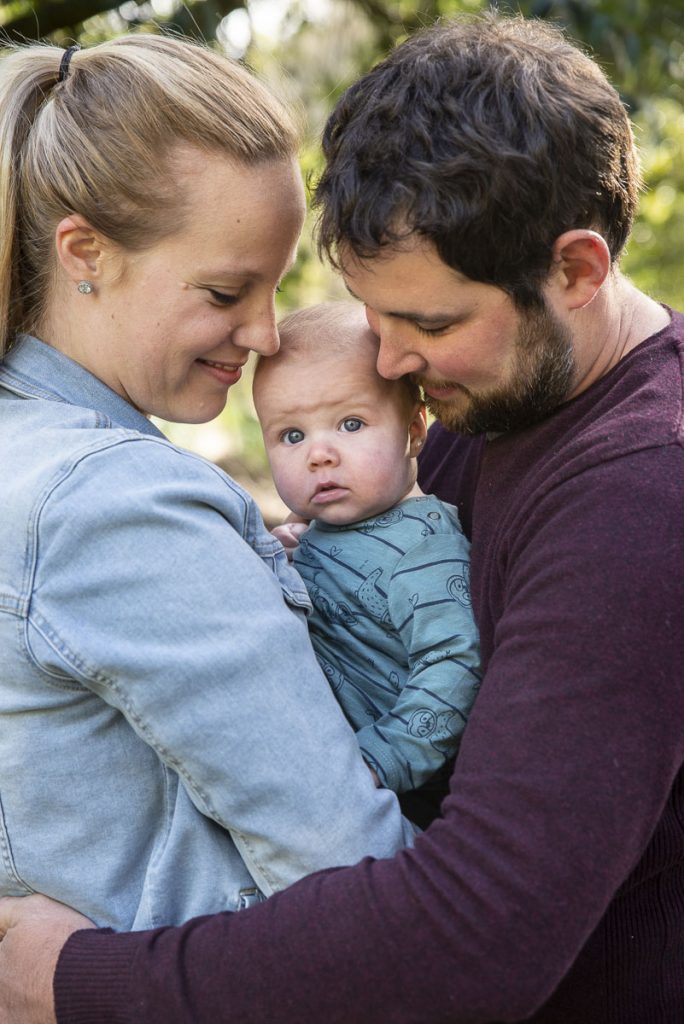 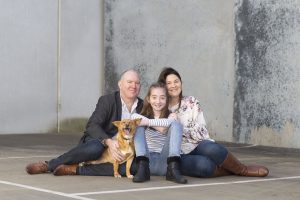 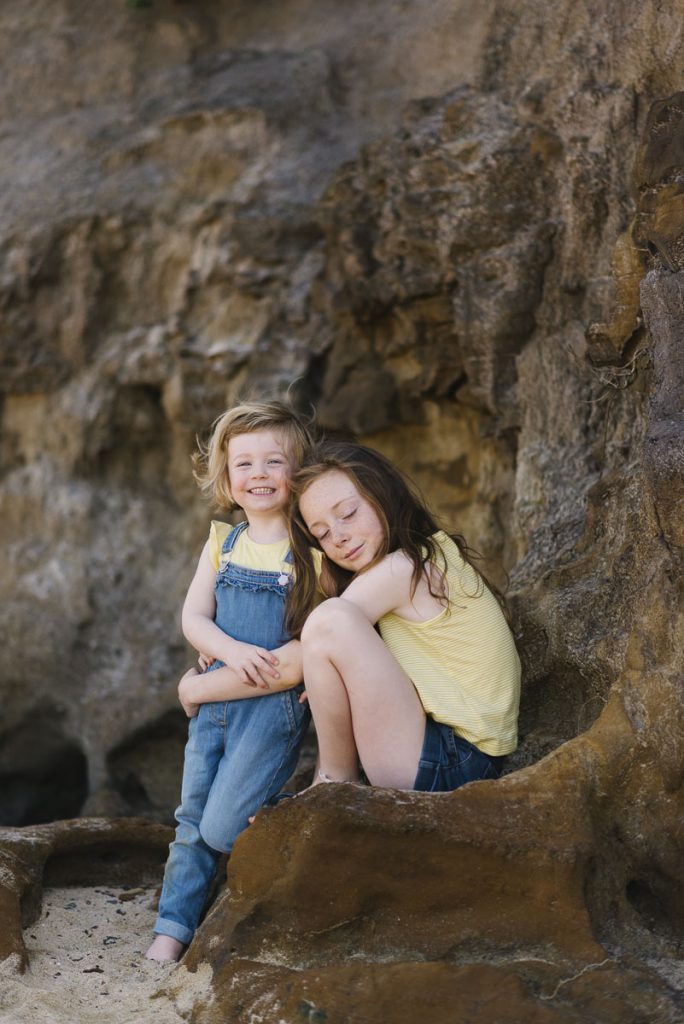