This is a big of a lockdown school holiday list, of course you don’t have to be locked down to enjoy this fun! Get out and do some things with the kids, or better yet just leave them to do it by themselves!

I only learnt about this the other day, and it kept me, Saffron and the kids next door playing for hours. It’s a bit messy but totally clean able and costs about $5 to make.

Check the video to see how to make them.

This is an idea from back in my scout days. Everyone has their favourite take away chips but this survey can help. you discover which REALLY are the best. Download our Survey form and then over a few days head out and about and see which “minimum” chips is the best. 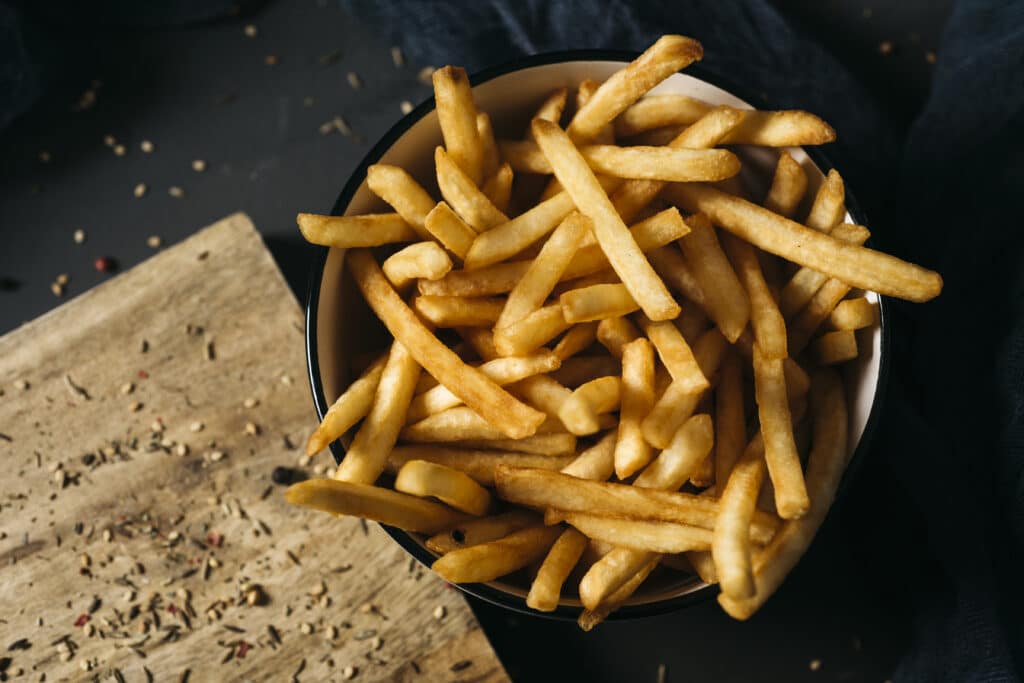 If you were a kid in the 90’s you probably used a disposable camera at some point. The point and shoot plastic cameras that you were sent off to school camp with so the you didn’t kill your parents good camera. They are still about and surprisingly a heap of fun for kids to go out and shoot.

I just started a little project where I’m posting a disposable camera around a heap of photographer friends and they have to take one photo on it and pass it on to someone else. In the end we will have a series of photos from 25 different photographers!

Grab a camera from Film Never Die or Officeworks but I’d rather support a small business. Plus you can also send it back to Film Never Die to get it processed and scanned.

Photos on the right by Saffron and Verity when they went out with a camera and took turns to take photos. 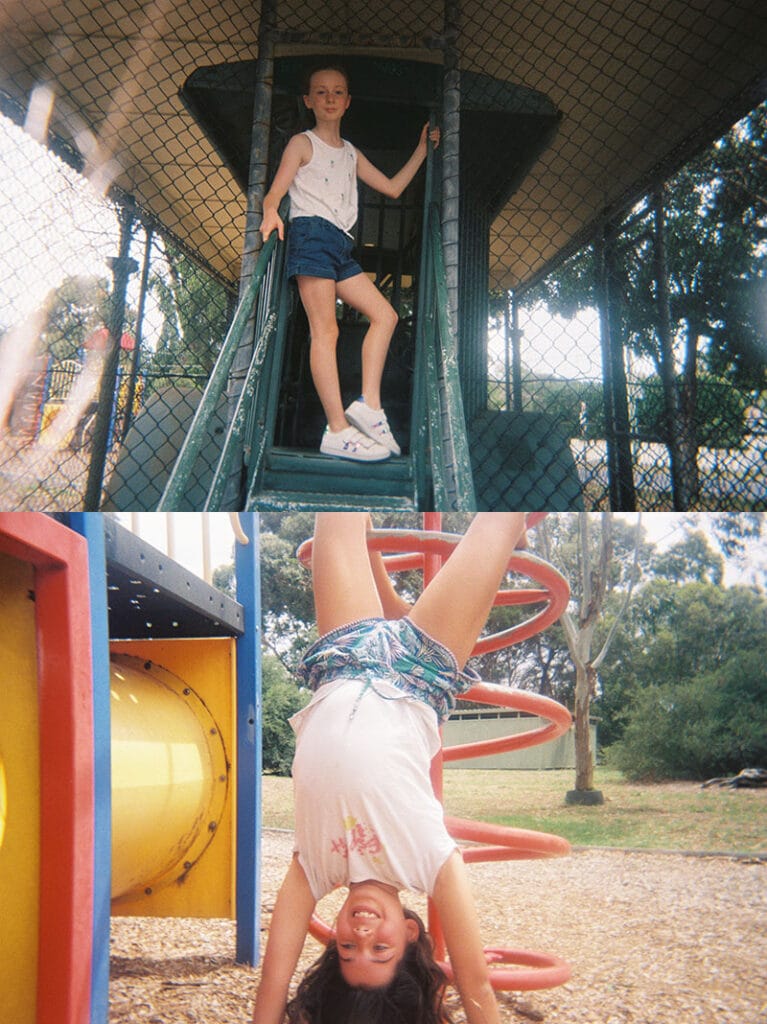 Kids love pizza… but they would swap all their Pokemon trading cards for a sweet dessert pizza night. Well, maybe morning. We have been experimenting with making some sweet pizzas, and sadly I don’t have any photos to share as they seem to be eaten up very quickly. Our favourite is the Smore Pizza, it’s pretty easy to make. Best not to make it too big because the gyms aren’t open. Check out some great recipes here. 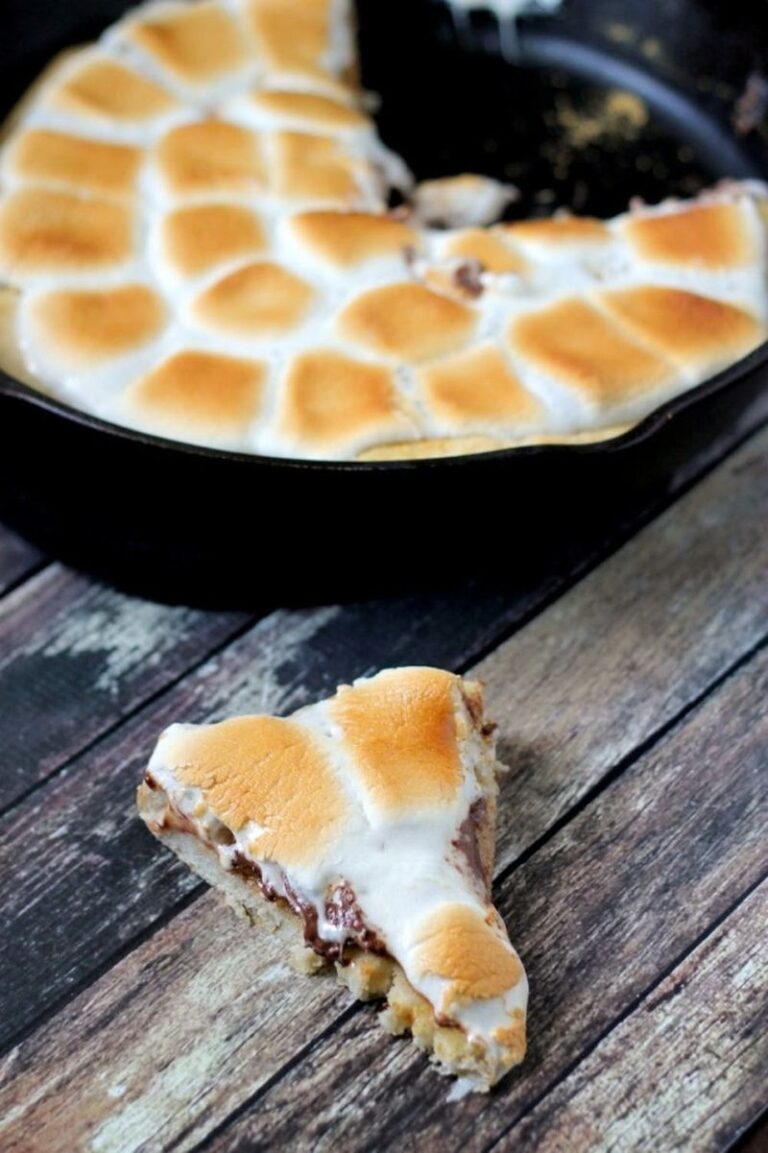 Along the lines of the cooking / baking / making, we have been creating little surprises for Saffron’s friends. There has been slime, cookies, rocky road and drawings, origami all given to various friends and neighbours. Nothing makes a big smile on someones face than a unexpected treat or gift. It gets the creativity going but also encourages the idea of being community minded.