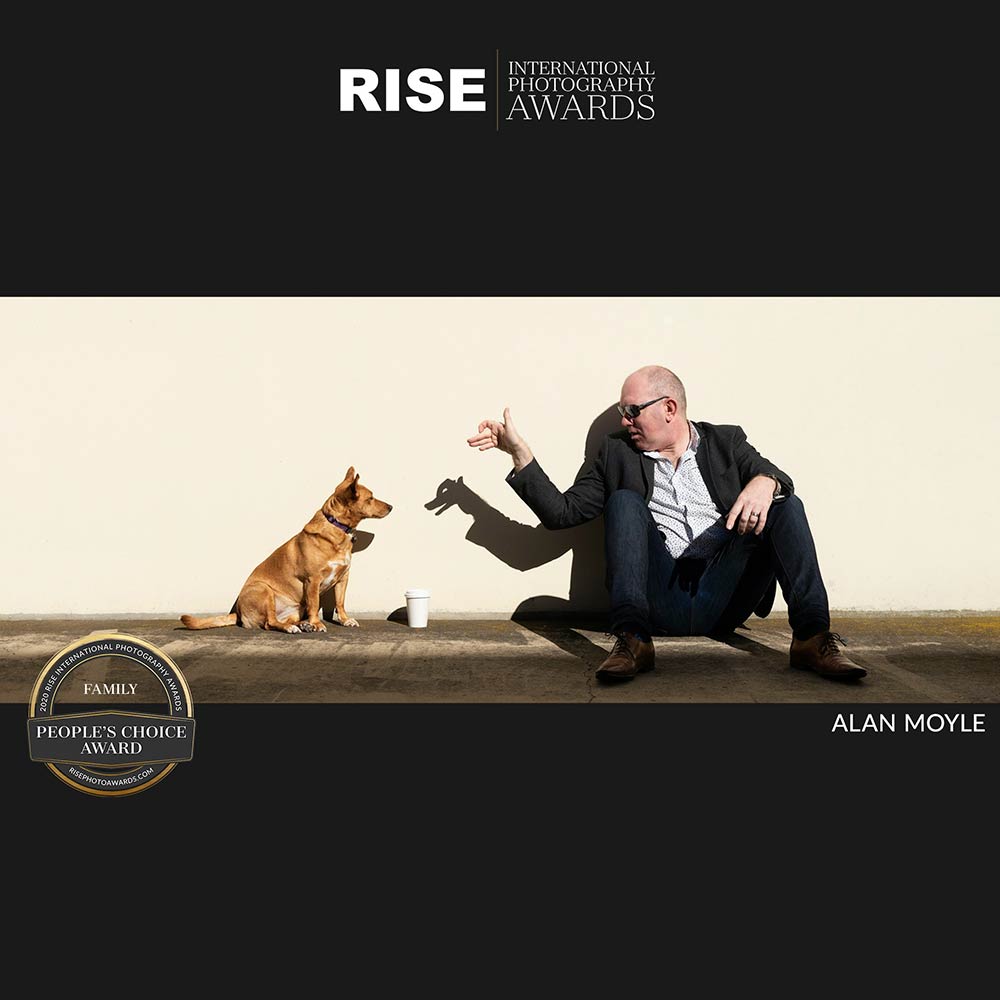 The Rise Awards are into their third year and have grown to be a massive photography competition with entrants from all over the world throwing in images in a wide range of categories to try and get to the top.

This was my second year entering and to be honest, I nearly didn’t. I was just in a whole lockdown-covid-numb place when entries were due. I saw the deadline coming and I ignored it, I just didn’t have the interest in submitting even thought I’d pre bought entries and had images that I thought could be ok. Then the deadline came… and they extended it… So I saw this as a sign that they were waiting for me pull my butt out of the hole and get back in action.

I was still a bit bored with some of the images I was going to enter as they had done well in other awards so time to throw caution into the wind and work on some different images, ones that had been shortlisted by me for awards but never made the cut.

Personally I’m glad that those images got up, the handball courts in Venice and the coloured powder multi family shot are the images I’m pretty proud of. Their first awards and something different that I knew wouldn’t do that great in the other awards they could have gone into.

I’m pretty pleased that the Slab City and Alister and Ruby the dog managed to pick up the people’s choice awards! Only 12 of them awarded out of the 8000 entries. That is a bit nuts! I was never cool in school so that makes me feel popular for a few days!

Now, to see if this motivation gets me over the line in the next awards which I can see a deadline looming… maybe I can sit this one out after this success?? We shall see… considering I made the finals in that one last year too I probably should throw away my shot… I better Rise up. 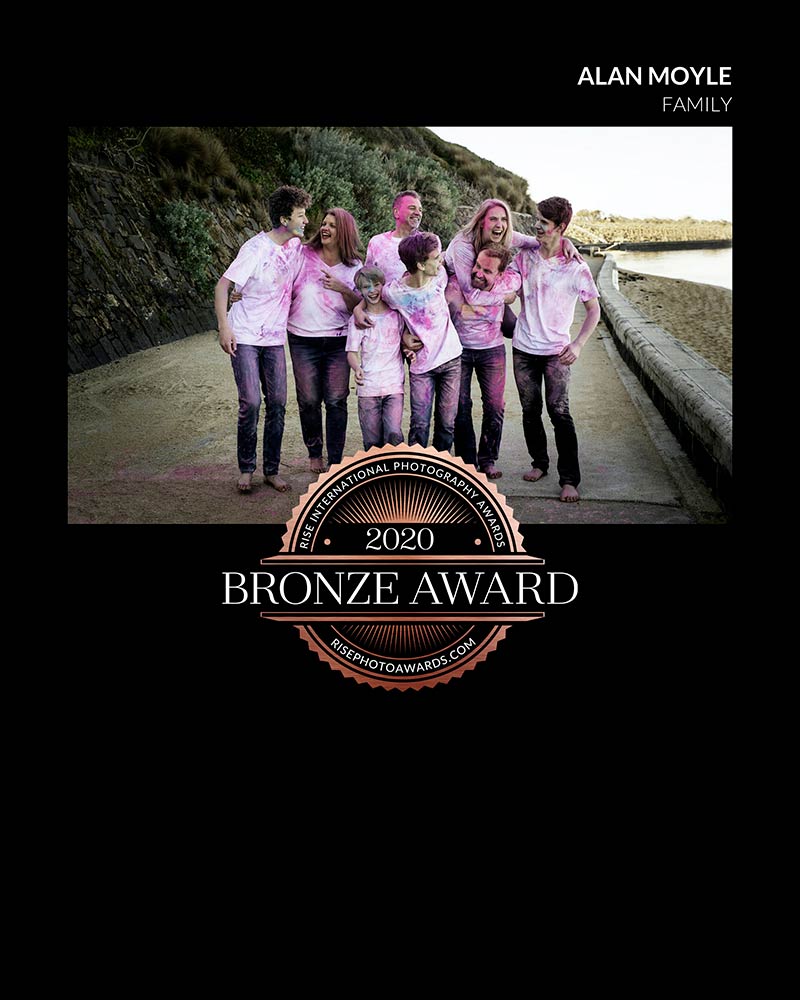 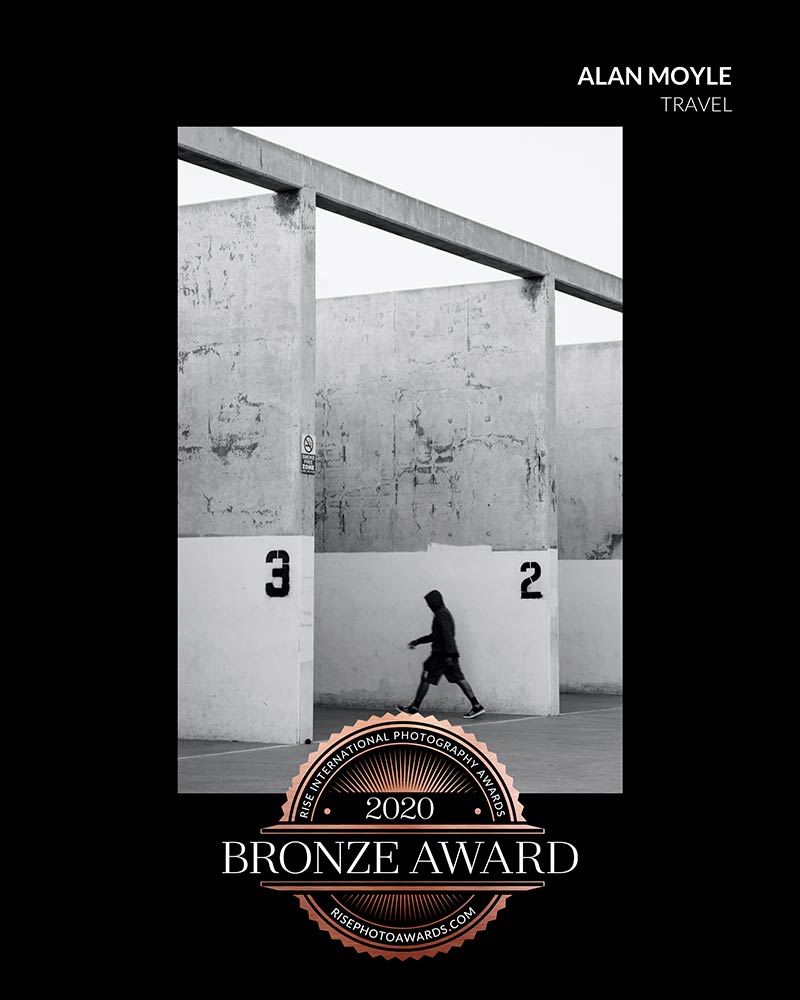 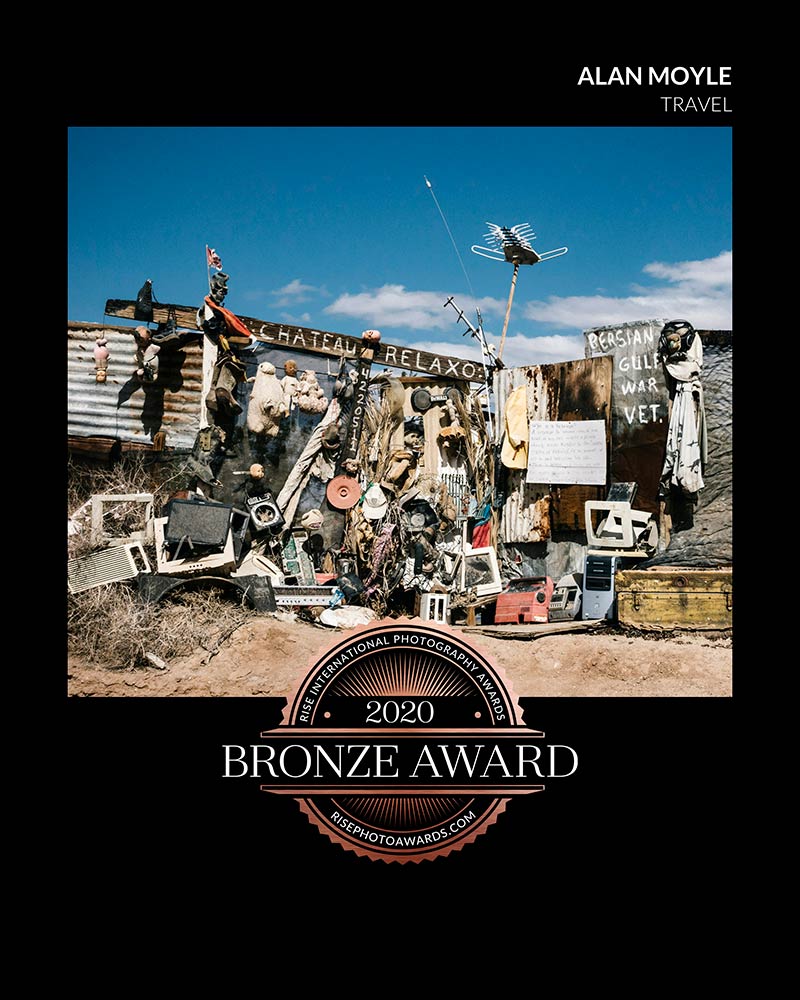 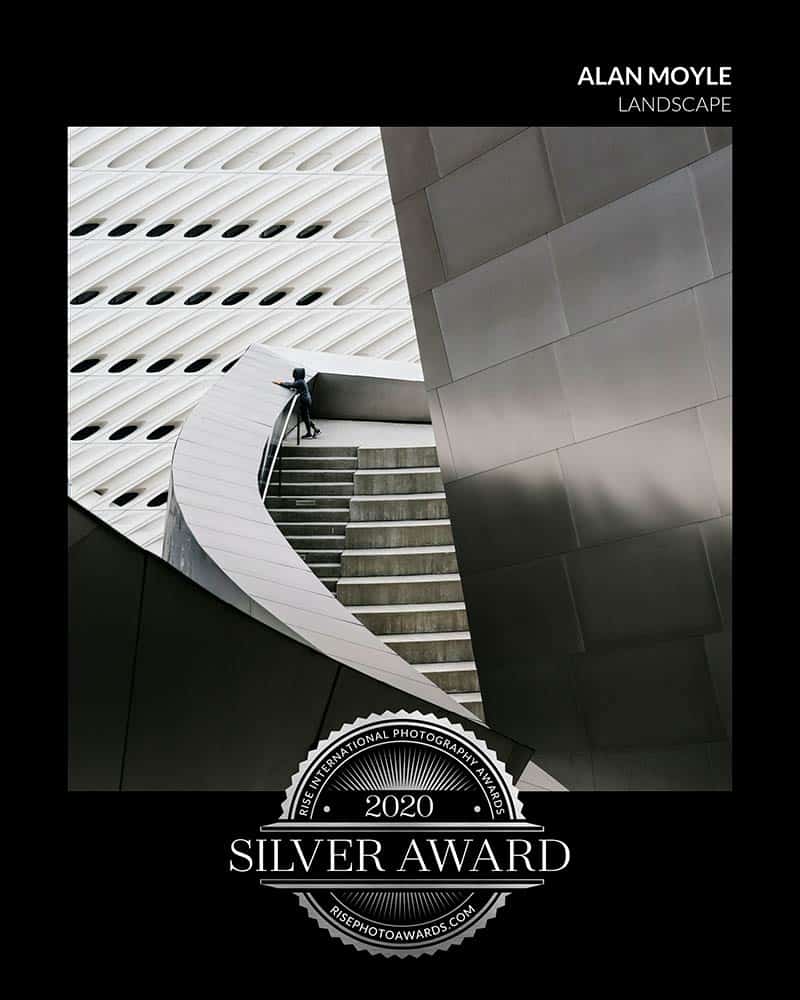 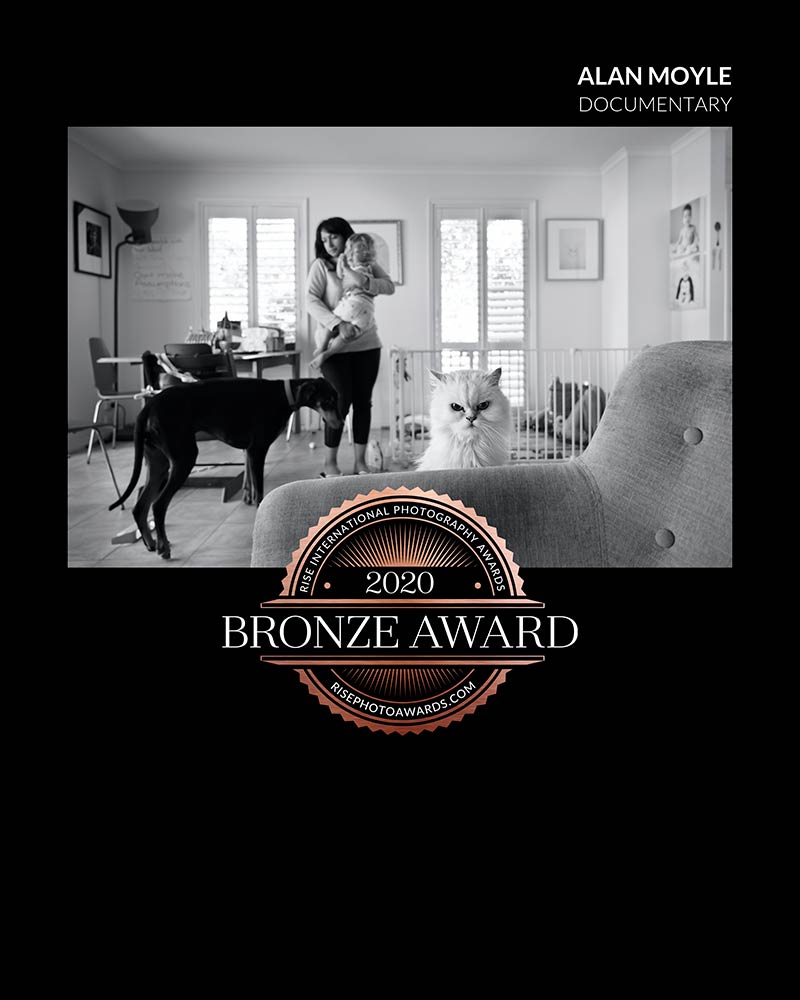 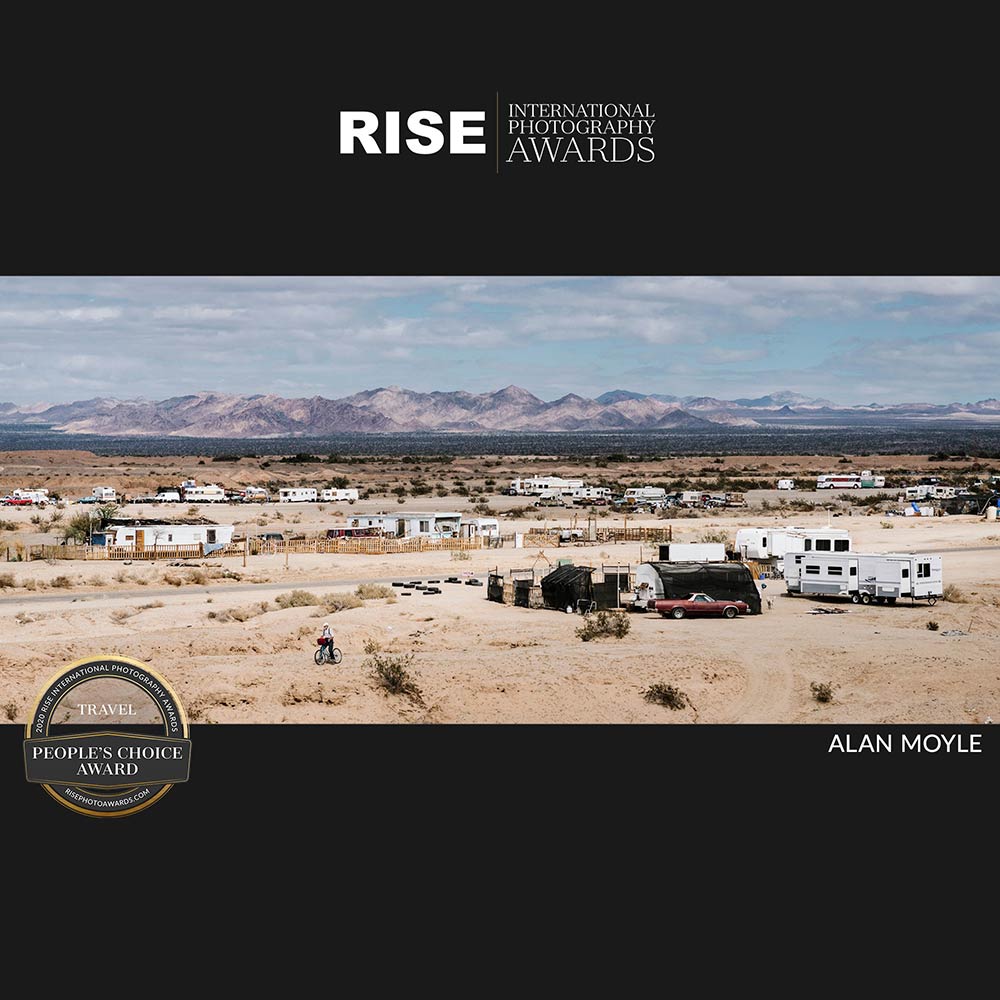