Some thoughts on the end of an era 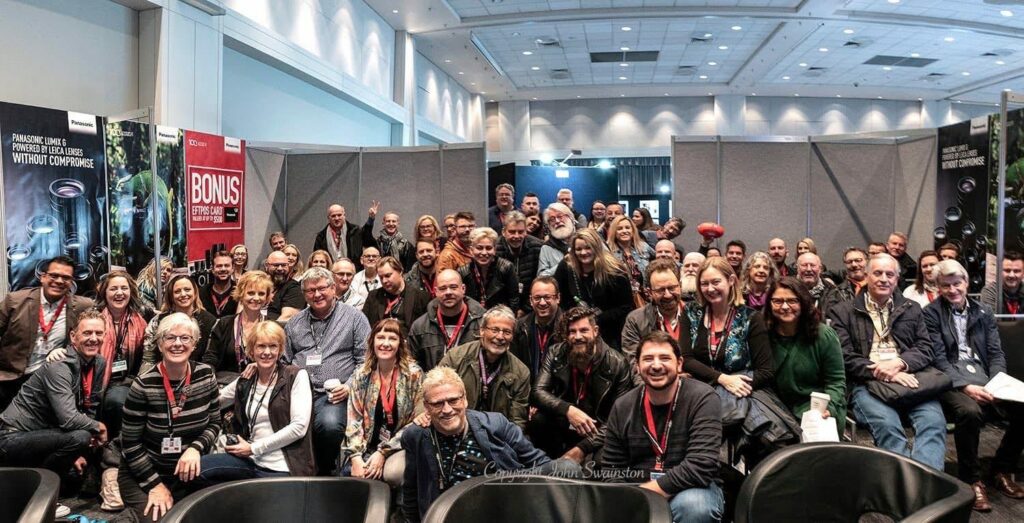 Way back 15 years ago when I first started this blog, the posts were a bit like a letter to old friends. The one’s I used to write on the train as I went too and from Uni to friends back in Tasmania… god help me if any of those surface anytime!

So i’m going back to that feel a little this time to talk about the death of the Australian Institute of Professional Photorgaphy, an institute i’d been a member of for 21 years… my whole working carrer!

Once I finished Uni, I got thrown into the deep in and had to start my business, I had moved back to Tasmania and was determined to not work outside of the industry and not get stuck in a camera shop. But I had no idea what to do. Luckily a legend of Tasmanian photographyRichard Bennett let me come and visit him and have a chat. He said that I had to be involved in the AIPP. When a legend tells you to do something, you listen. I scrapped the membership fees together and joined having very little idea what I was getting myself into.

I remember going to my first weekend conference at Freycinet, three presenters and a heap of social times where I got to start friendships with so many photographers from so many genres of photography.

The institute provided networking and professional development in photograph and also in business… I’m glad I knew that I hadn’t learnt everything at uni!

Over the 21 years I was on two state councils for a total of 14 years all up, including a year as the president of the Tasmania council. I’ve judged at 14 national photography awards and 26 state awards around Australia.

Nationally I received 38 Silver awards, 9 silver distinction awards and 2 gold awards which gave me the level of Master of Photography with three gold bars… 2 points short of my 4th and 12 points short of my ultimate goal of Grand Master, which sadly won’t happen as with the AIPP going, so does the state and national awards.

So that is a kind of trumpet blowing side of it… but for me all that really isn’t the biggest thing I got out of it.

There are a heap of my closest friends who I met at events, and we all came together with a shared love of image making.

I know I can still go to most major places around Australia and if I need a hand with something there is a photographer there that is a friend there who will give more than a hand.

Professional I doubt I would have survived very long without the education I received and the friendships I made… and thus there would be many moments of my clients that never would have been captured. So i’m pretty grateful for all of that.

The good thing is that the friendships will endure and the memories… including the hazy ones will remain.